An organism may comprise just a single cell (unicellular), a collection of cells that are not morphologically or functionally differentiated (colonial), or several distinct cell types with specialized functions (multicellular). Among microorganisms, all bacteria and protozoans are unicellular; fungi may be unicellular or multicellular, while algae may exist in all three forms.

All organisms are made up of two distinct cell types, i.e 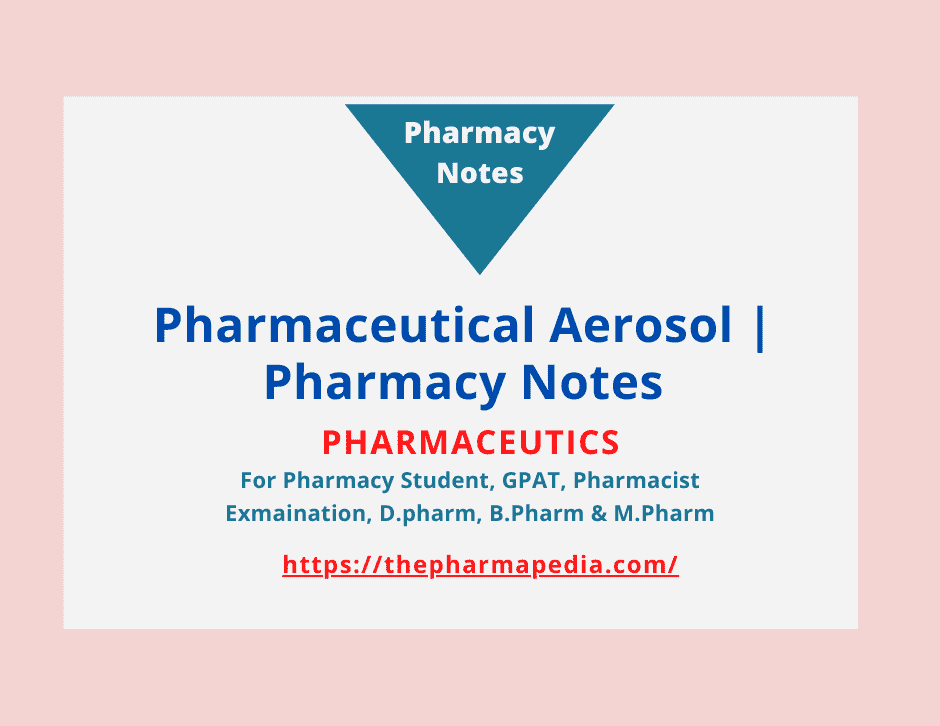 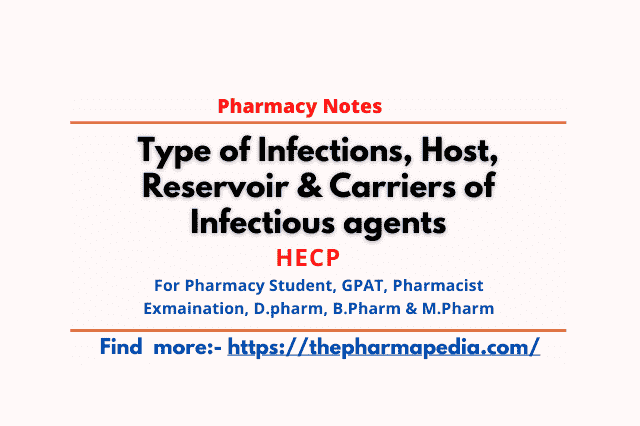 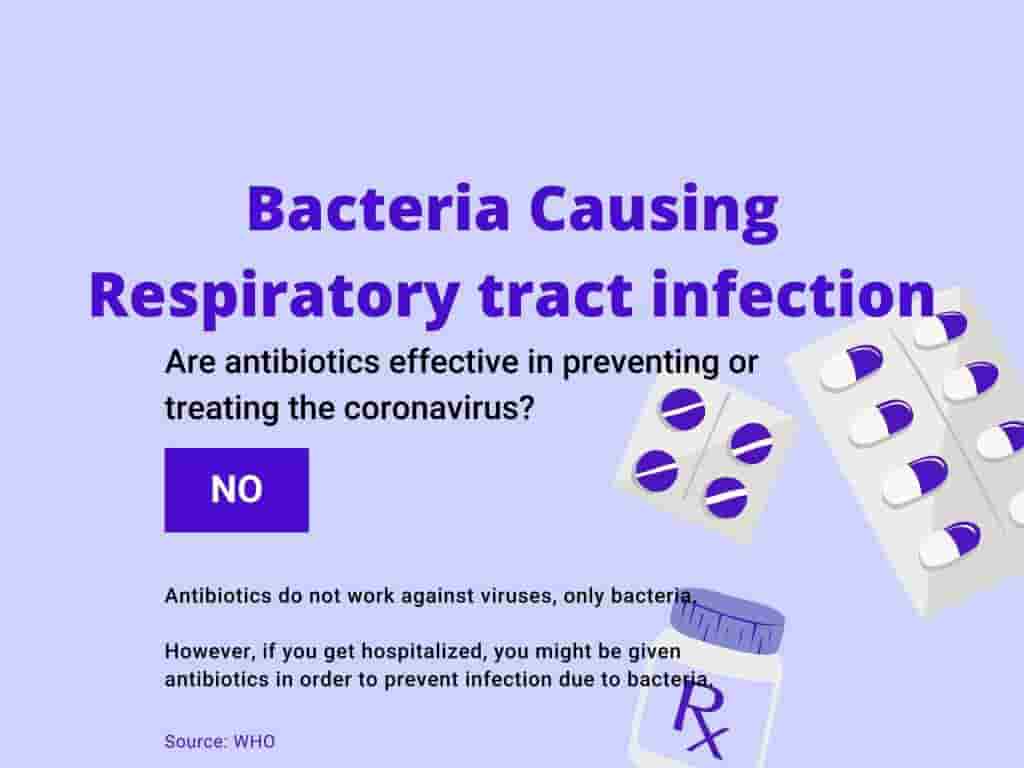 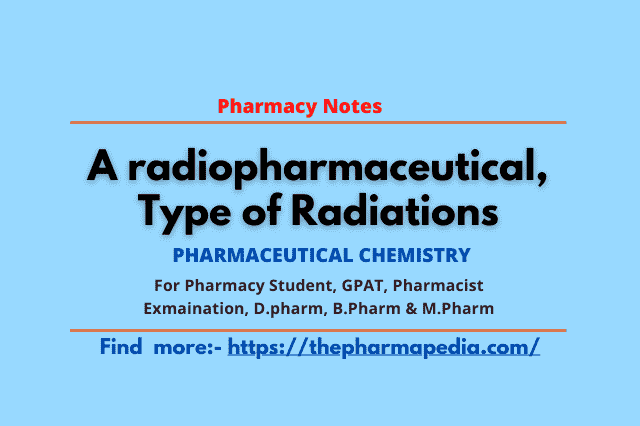 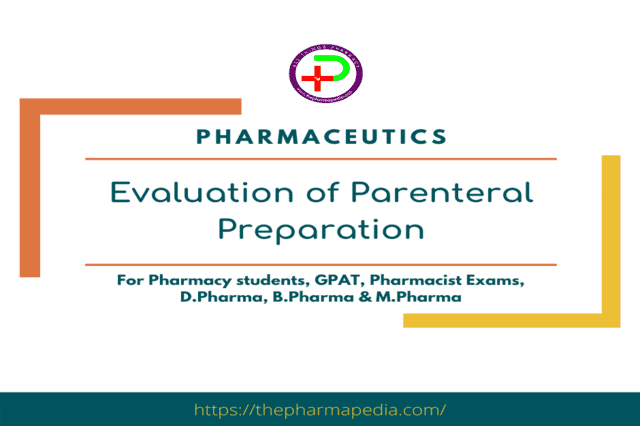 Open chat
1
Need Help?
Welcome to The Pharmapedia
Hello,
How can we help you?
%d bloggers like this: